As I’ve already mentioned earlier, then machine translation tools such as Bing and Google Translate are only good to some extend – when it comes to translating “important” text, then a professional translator is the better solution.

A machine doesn’t take other factors into consideration, such as context and cultural habits, it only looks at the text as words – although lately it has been improved, so it’s able to recognize some sentences. But if you have no pre-knowledge of the language, which you translate into, then you have no clue, whether it’s slightly correct or of the chart!

Just today I was going through my updates on Facebook – when I came across an update from a friend  – it was written in Greek -which I don’t understand. I naturally clicked on Bing Translate  to see, what it was about. However, this did not help me – only one word got translated into Danish (being the only word in English in that sentence – which I did understand)

In this case, I think both Bing and Google translate struggle, because the Greek text is written with the Latin alphabet, and is thereby not recognizable to the machine.

Just because I’m a translator, it doesn’t mean I don’t use Google or Bing’s machine translation tools. Like the above mentioned example shows, then I use it to understand some of my friend’s updates on Facebook. As I have friends from all over the world, who speak many different languages, it doesn’t mean I speak them all. Then a quick click on “translate this” is mostly helpful to get an idea of the content of the update.

Professional freelancer or a translation agency

If you are looking for good quality translations and can’t find a good freelance translator, then it might be worth asking a translation agency, as they often has a bigger network of translators and only works with experienced translators.

When you only need to have your text translated into one or two languages, then by all means find an experienced translator to handle it – but if you have multiple languages, then it might be worth while looking for an agency that can handle them all simultaneously – this might not save you money, but a lot of administration time.

If you are looking for a translation agency that handles 50+ languages I would recommend All-in Translations. 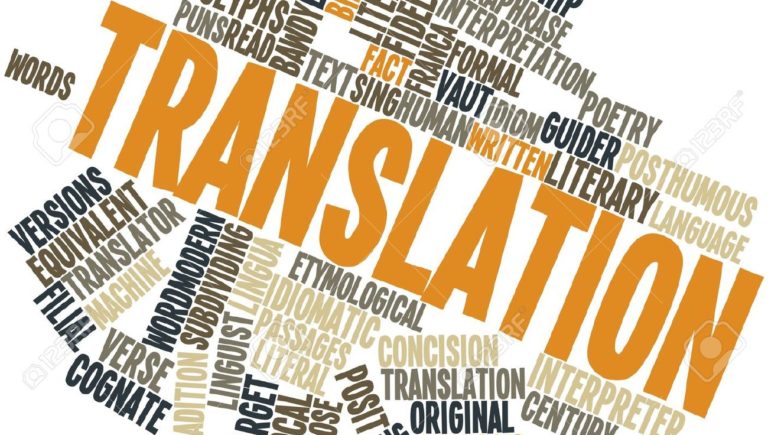